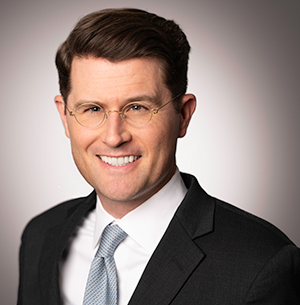 J.D., with honors, The University of Texas School of Law

B.B.A., The University of Texas at Austin, Business Honors Program

Represented a multifamily developer in connection with the acquisition of over $1 billion of apartment communities throughout the country, including Austin, Chapel Hill, Dallas, Houston, Phoenix, Raleigh, and Tempe; lead counsel for purchase and sale agreement negotiations, joint venture documents, and mortgage loan financing

Represented the sponsor in the negotiation of a joint venture agreement with an institutional equity partner related to a mixed-use development near Chicago, Illinois

Represented a commercial mortgage lender in the drafting, negotiation, and closing of over 15 loans secured by office and multifamily properties located in several states

Represented an institutional investor in its acquisition of a portfolio of mezzanine loans secured by equity in entities that own hospitality properties in multiple U.S. states

Represented a retail developer in (i) the $135 million acquisition of the retail portion of a mixed-use development in California comprised of air-space parcels (i.e., platted lots with upper and lower elevations) containing retail, restaurant, theatre, and related development, (ii) two related financings, and (iii) the sale of air parcels to a condominium developer

Represented an office developer in the acquisition of a 1.5 million-square-foot office tower

Represented a retail developer in the acquisition of a 70,422-square-foot retail center located outside of Chicago comprising the ground floor of a mixed-use development that includes condominiums and city-owned parking facilities

Represented a retail developer in the acquisition of a 65,000-square-foot shopping center, including the negotiation and closing of a senior mortgage loan secured by the center

Represented a commercial mortgage lender in the sale of a $10 million loan secured in part by a nuclear bunker, then represented the purchaser of this loan in a borrower bankruptcy filing and a successful non-judicial foreclosure sale of the bunker

Represented a REMIC trust in the resolution of a $197 million defaulted CMBS loan secured by approximately 20 apartment complexes located in three U.S. states, including negotiation of an agreed receivership in United States District Court, structuring entities to take title to the properties by foreclosure or deed-in-lieu of foreclosure, and directing due diligence activities

Represented a REMIC trust in a non-judicial foreclosure action that involved threats of a lawsuit against the trust by a bankruptcy trustee, a potential borrower bankruptcy filing, and a possible lawsuit against the trust by a limited partner in the borrower; successfully used the then-recently enacted Texas Assignment of Rents Act to recover thousands of dollars of rental income for the trust directly from the tenants and completed the non-judicial foreclosure sale of the property, selling it to a third-party bidder at the foreclosure sale

Represented a REMIC trust in negotiations involving environmentally-contaminated collateral and advised on multiple possible exit strategies, including a discounted payoff transaction with the borrower, a receivership over the property, and a loan sale

Represented a commercial mortgage lender in the resolution of two non-performing loans through a discounted payoff transaction, multiple requests for injunctive relief by the borrower, an involuntary bankruptcy filing by the lender against the borrower, and a non-judicial foreclosure sale

Represented a REMIC trust in the structuring, negotiation, and closing of a discounted payoff transaction involving two cross-collateralized and cross-defaulted CMBS loans secured by retail properties in different U.S. states

Represented a REMIC trust in the resolution of a defaulted $69 million CMBS loan secured by an approximately one million-square-foot regional mall in Ohio, including negotiation of an agreed receivership for the mall; multiple negotiations with counsel for the borrower, receiver, and property manager; and the negotiation and closing of a loan sale transaction and a deed-in-lieu of foreclosure transaction 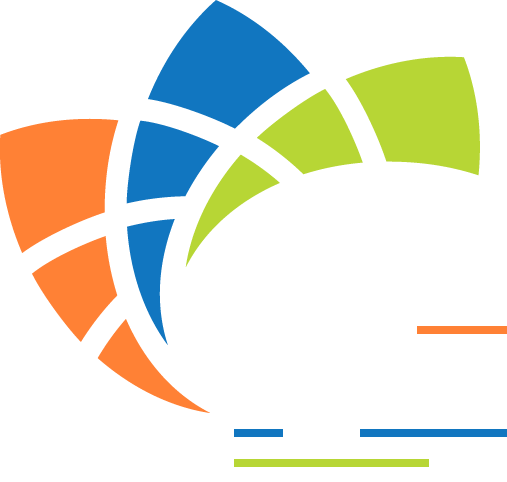 Copyright © Baker Lopez, PLLC. All Rights Reserved. Unless stated otherwise, lawyers are not certified by the Texas Board of Legal Specialization. Cliff Wade is designated as the lawyer responsible for this website.